One Year of CloudCaptain

Last month marked one year since the initial version of CloudCaptain was released. We are now many many features and over 100 CloudCaptain Client releases further. And what a ride it's been!

CloudCaptain set out to make the deployment of applications to the cloud absolutely effortless by leveraging its three core principles:

We had to start out somewhere and so we picked one problem and decided to solve it better than anyone else out there: deploying Dropwizard applications to AWS:

We have always been strong proponents of Continuous Deployments and making CloudCaptain a natural fit for this was a no-brainer. From day one we shipped both a cross-platform CLI (the CloudCaptain Command-line Client) as well as a build tool plugin (the CloudCaptain Maven plugin) to make it trivial to automate your deployment workflows.

Building upon the foundation laid out with Dropwizard, CloudCaptain successively added deep integration for most common modern JVM application frameworks. Over the course of this first year, CloudCaptain added support for Spring Boot, Play, Grails, plain executable Jars, Tomcat and even TomEE for JavaEE applications. 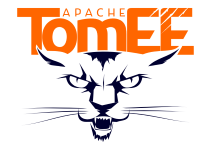 We also made sure it is easy for users of those frameworks to discover CloudCaptain by contributing sections to the official documentation of both Spring Boot and the Play framework.

And we introduced the CloudCaptain Gradle Plugin (available directly from the Gradle Plugin Portal) to make the integration even nicer.

Auto-scaling is one of those true innovations of the cloud and it fits CloudCaptain's immutable minimal images like a glove. So it was only natural that we added first-class support to dynamically scale the capacity of your system based on either CPU or network usage: 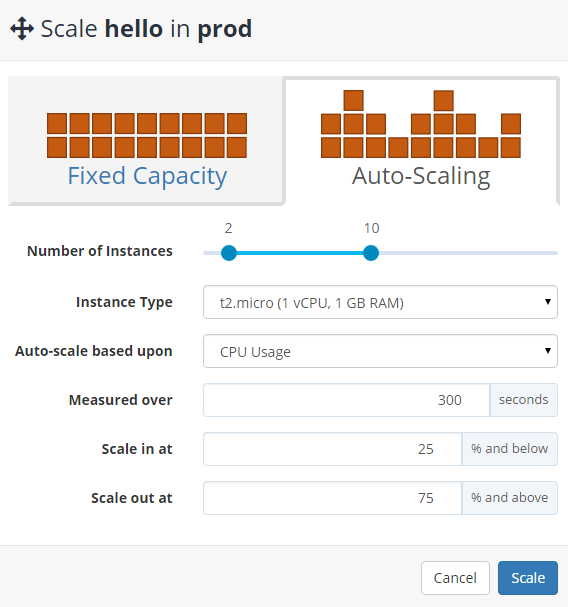 As many users rely on relational databases to store their data, CloudCaptain stepped in to make sure it became absolutely trivial to provision PostgreSQL and MySQL databases reliably across all environments from dev on VirtualBox to test and prod on AWS.

This also marked the introduction of the CloudCaptain Dev VM on VirtualBox, providing you with fully configured database instances ready to be used by your application, without the need to install those yourself on your machine.

And of course to easily and reliably evolve your database schema over time, our database migration tool Flyway is there to help you too.

To make it easier to see what's going on with your application, CloudCaptain introduced first class support for debugging and profiling, both locally on VirtualBox and directly in the cloud for your instances running on AWS. 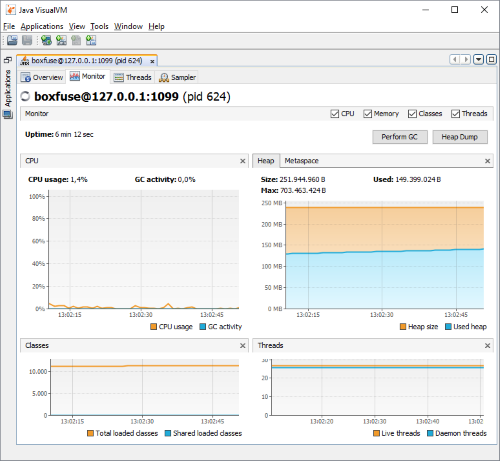 As many of those protocols are insecure, CloudCaptain automatically makes use of its support for restricted ports to ensure that by default those interfaces are only accessible from your current IP.

Based on widespread demand from our customers, we added support for our first language platform beyond the JVM with first class Node.js support.

As the Node.js runtime is more compact this resulted in super fast fusing times with images as small as 15 MB!

This is just the beginning

To mark the beginning of our second year, we are kicking things off with a bang and have released support for three new features:

But remember, this is just the beginning. We are only getting started!

So if you haven't already, sign up for your CloudCaptain account now (simply log in with your GitHub id, it's free) to start deploying your JVM and Node.js applications effortlessly on AWS in minutes.