After a lot of hard work, we are excited to announce CloudCaptain!

CloudCaptain redefines the Operating System, Provisioning and Application Deployment by adopting a fresh approach designed from the ground up for a modern cloud-based world without lock-in. Images are measured in MBs and generated in seconds. Deployment are blue/green and transactional with zero downtime. Welcome to the future.

The End of the general-purpose Operating System

CloudCaptain eliminates the general-purpose operating system and replaces it with a Linux-kernel based system that is just a few MBs in size. No more bloat and unnecessary baggage. No more cargo cult. These images are as lean as they get. 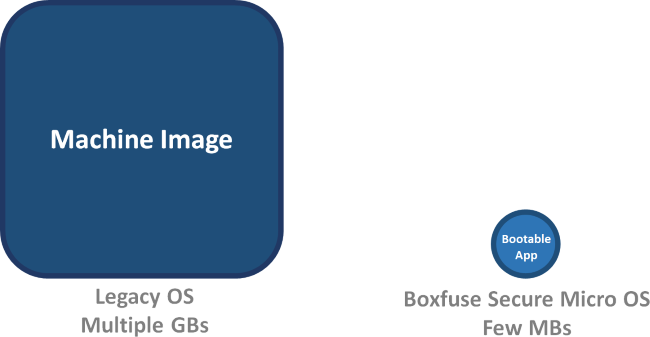 A CloudCaptain image is just 1% of the size of a legacy general-purpose operating system. It is faster to transfer, cheaper to archive and, by drastically reducing the attach surface, much more secure.

The End of Traditional Provisioning

CloudCaptain eliminates traditional provisioning by generating bootable images for your applications in seconds. No more Chef and Puppet. Instead CloudCaptain analyses your app and generates the perfect immutable image for it, in seconds, every single time. 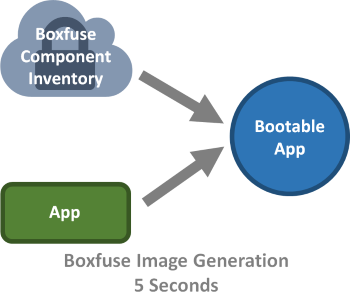 CloudCaptain image generation is on average 100x faster than traditional provisioning. Instead of taking hours or minutes, generating an image takes just 5 seconds. You don't need sysadmin knowledge and you don't have to write complex recipes. All it takes is one command. And yes, it runs on Windows, Mac & Linux.

CloudCaptain redefines application deployment and replaces it by a clean bootable Image-based model, where every Image is rolled out using a highly reliable transactional blue/green deployment with a Zero Downtime transition. 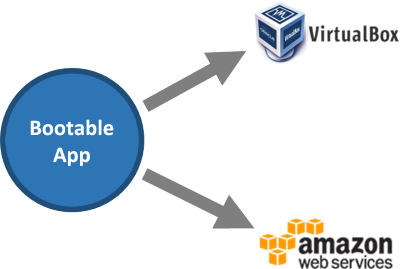 CloudCaptain deploys Images to ensure all systems are identical in all environments, down to the last bit. This is eliminates a common source of errors. Once generated you can now run the exact same Image locally in development on VirtualBox as you you will run in production on AWS.

Deployment on VirtualBox takes just a few seconds, and a Zero-Downtime update on AWS usually completes in under 90 seconds.

CloudCaptain eliminates lock in by working with your applications in their native formats and your AWS account. Say goodbye to walled gardens and proprietary formats. 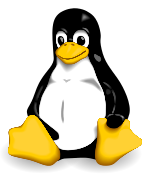 At CloudCaptain we strongly believe you should be able to pick the best tool for the job without needing to rewrite your application or having to constrain yourself to a walled garden. We built CloudCaptain to help you solve the heavy lifting of deployment using the open technologies and platforms you love.

There is no lock-in and there are no long term commitments. You can leave anytime you like, but you won't want to.

We are launching with support for JVM apps packaged as either war files on Tomcat or executable jar files. You can generate CloudCaptain micro Images on Windows, Mac or Linux. And you can run them unchanged on VirtualBox and AWS.

We created a free tier that maps perfectly onto AWS' free tier, so you can get started at no cost.

Stay tuned, subscribe to this blog by email or RSS, and follow @boxfuse. We have many exciting announcements to come. This is just the beginning!